A week ago and today, the University of World Economy and Diplomacy students participated in our traditional Analytic Theatre. This year they performed and analyzed the following cases: The Tehran Conference (1943), The United Nations Conference on International Organization (1945), The Cuban Missile Crisis (1962), Negotiations on the Normalization of the US-China relations(1969-1992), The Iran Hostage Negotiations (1979-1981), The Falkland Conflict (1982), South Korea–United States Bilateral Trade Negotiations (1987–95), The Vienna Negotiations on Final Status for Kosovo (2006), and The Minsk Agreement on Ukraine crisis (2015).

As always, we had not only fun but also a useful analyses of some important international negotiation cases. Well done!

These are some pictures of the students’ performances: 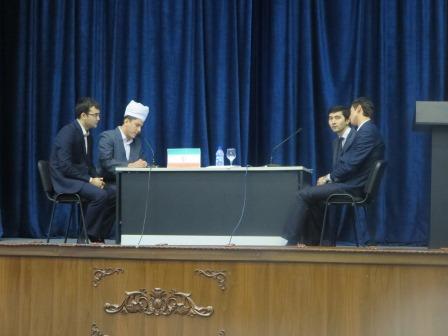 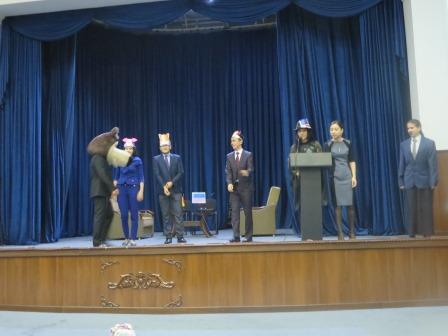 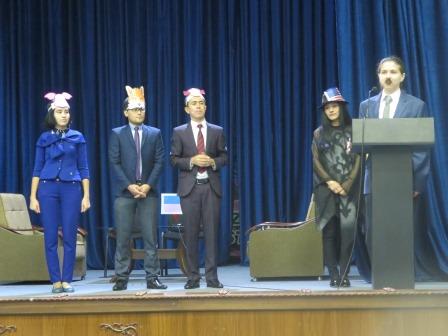